In a study soon to be televised on Discovery Channel, a Boeing 727 jet full of crash dummies was intentionally crashed in the desert while scientists located a safe distance away with high speed cameras attempted to determine the safest place to sit in a jumbo jet crash. 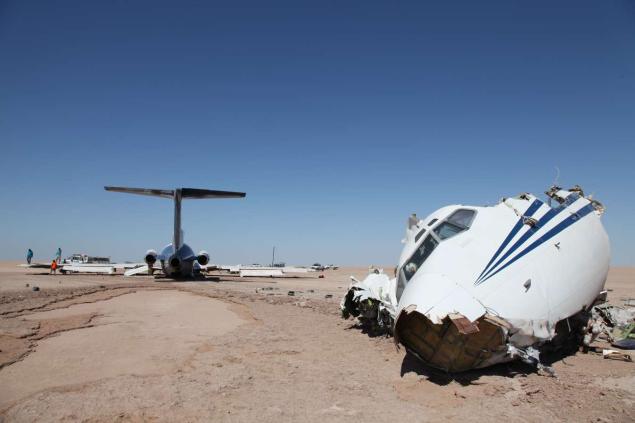 After a careful study of the resulting dummy carnage, the scientists unanimously concluded the safest place to sit during a jumbo jet crash is… “a safe distance away with high speed cameras”.