First, for those that were watching the mainstream media during the kickoff… here’s a brief recap of the Fast and Furious scandal:

As reported by the LA Times, the weapons WE, the United States, supplied to Mexican drug cartels are still in use, this time being used in the death of Mexican officials. See Police chief killed with rifle lost in ATF gun-tracking program. 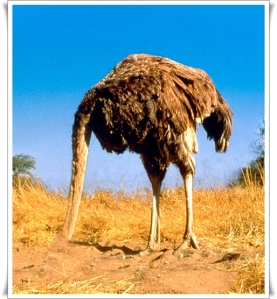 The Fast and Furious program was NOT an anti-criminal operation. It was not a gun-safety measure. It was a cooperative venture of multiple departments in the executive branch of the US government intended to help bolster a political point against a segment of US citizens in order to aid the president in chipping away at an amendment in the constitution he swore months prior to uphold.

The executive branch departments are not a personal plaything for the president to use for political gain. They are merely bodies under his control that are to be used to help him administer the duties delegated to his branch per the constitution.

Our government is out of control, and being misused. F&F is just one of many symptoms. We need to pay attention as the sickness is spreading while we pretend it doesn’t exist.