Next time someone DEMANDS “common-sense” legislation of fire-arms on grounds recent advances in gun technology have made them so much more dangerous than before… Point out we’ve had rapid fire high capacity guns capable of mass murder for over 1 ½ centuries, and semi-automatic weapons have been available to the public for over a century.

So if we’ve had the technology for well over a century… why are mass shootings a comparatively new phenomena? 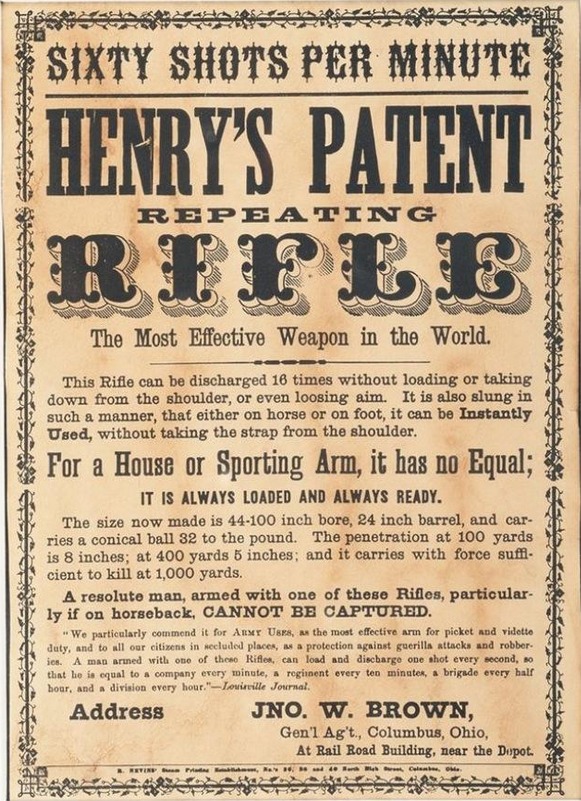 Some things that DO coincide with the advent of mass shootings:

Common-sense says a problem that became prevalent over a century later was NOT caused by hardware we’d had access to for well over a century prior. The problem has to lie in changes more recent than guns.

So don’t try to legislate “common sense” while employing an argument that lacks it.
——–

PS: Our right to bear arms is one of our original “civil rights”.

It was not “discovered” in the constitution a century or so later… It was written explicitly into the Bill of Rights to protect it from being challenged by subsequent legislators.

If you oppose rights protected by the US constitution, don’t pretend you have some mythical moral high ground.  You are just an opponent of my civil rights, and will be treated as such.