Here is my assessment of your chances, Chris, in graphic form: 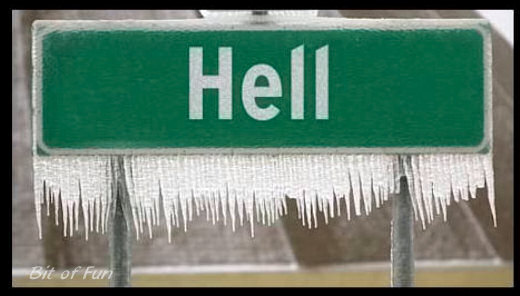 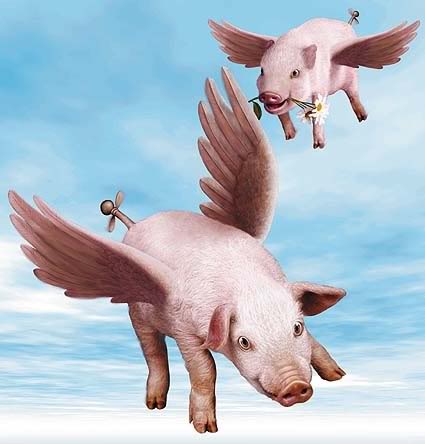 You know what REALLY appeals to people on the left? The guy fielded BY the left. This time around we need to nominate a hardcore, fire-breathing, card-carrying REAL right-winger who has walked the walk… not a RINO. We don’t need someone that tries to play nice, we need someone that goes for the exposed jugular and doesn’t let go.

Christie? No way, no how

If Christie wants to run, maybe Hillary needs a challenger, but he isn’t a rightwinger. If the GOP can’t run a real right-wing candidate, prepare to clear the way for a third party, and the GOP can join the Whigs. We need someone that runs on the idea of restoring the US to constitutional principles. Nobody else will do. Our existing mainline GOP is useless at stopping the abuses of power that have come to characterize DC. Useless, by the way, is a generous characterization. In most cases, “complicit” is a more apt term.

Listen up GOP. No more McCains

The old GOP is dead. Recognize it or lose those of us with libertarian values. Follow our lead or get the hell outta the way. You’ve screwed this party up long enough. We ARE the future of the GOP. That or we are going to bury the GOP. Your choice.