LAPD Idiots – The recap
In previous posts I mentioned wanton acts of stupidity as the LAPD opened fire on two white women in a bright blue Toyota truck because they were afraid of 1 black guy in a gray Nissan truck.

They fired over 100 rounds at a target that presented no threat other than driving down the road in a residential neighborhood while children lay sleeping in their beds.

The LAPD officers’ response was basically to re-enact the death scene from Bonnie and Clyde, except for the fact they apparently couldn’t hit their own foot if it was tied to a tree. 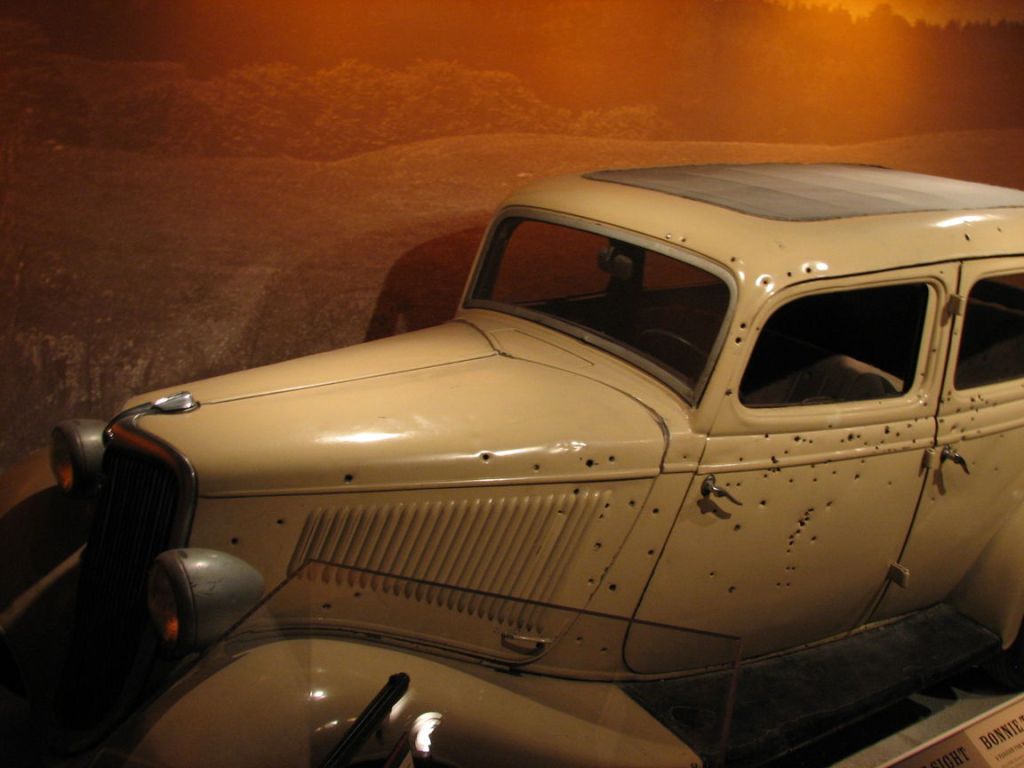 To recap… here’s what they were watching for :

And HERE is what they fired at, without provocation, without a warning: 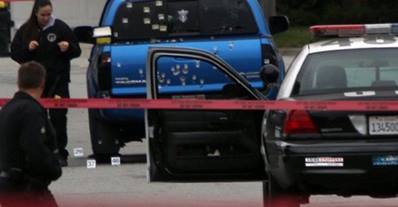 Without warning, without being fired on, 8 reputedly highly trained police officers fired over 100 shots in a residential neighborhood, and only WOUNDED the target which they’d made zero attempt to ID (aside from them driving a truck).

They violated the basic rules of hunting, they didn’t ID what they were firing at before touching the trigger. They employed deadly force without being threatened in any way whatsoever… rules of engagement that’d lead to a court martial in our current war zone. They did this to US citizens on our own soil.

Note that the holes are in the BACK of the blue truck…
So it had already passed them, they should have known it had TWO occupants, not ONE, they were women, and they hadn’t opened fire on anyone. What a bunch of frightened little girls the LAPD hires.

Remember this next time someone says only police should have guns. You know, for our own safety.

They were let off with a slap on the wrist
8 L.A. officers won’t be punished for firing 103 times on two unarmed women

After a thorough investigation the LAPD’s  answer is along the lines of Hey chill out, we ALL make mistakes. One wonders if they would be similarly forgiving if 8 citizens accidentally fired over 100 rounds at two police officers.

So not only are the officers abject idiots… they reflect the LAPD hierarchy.