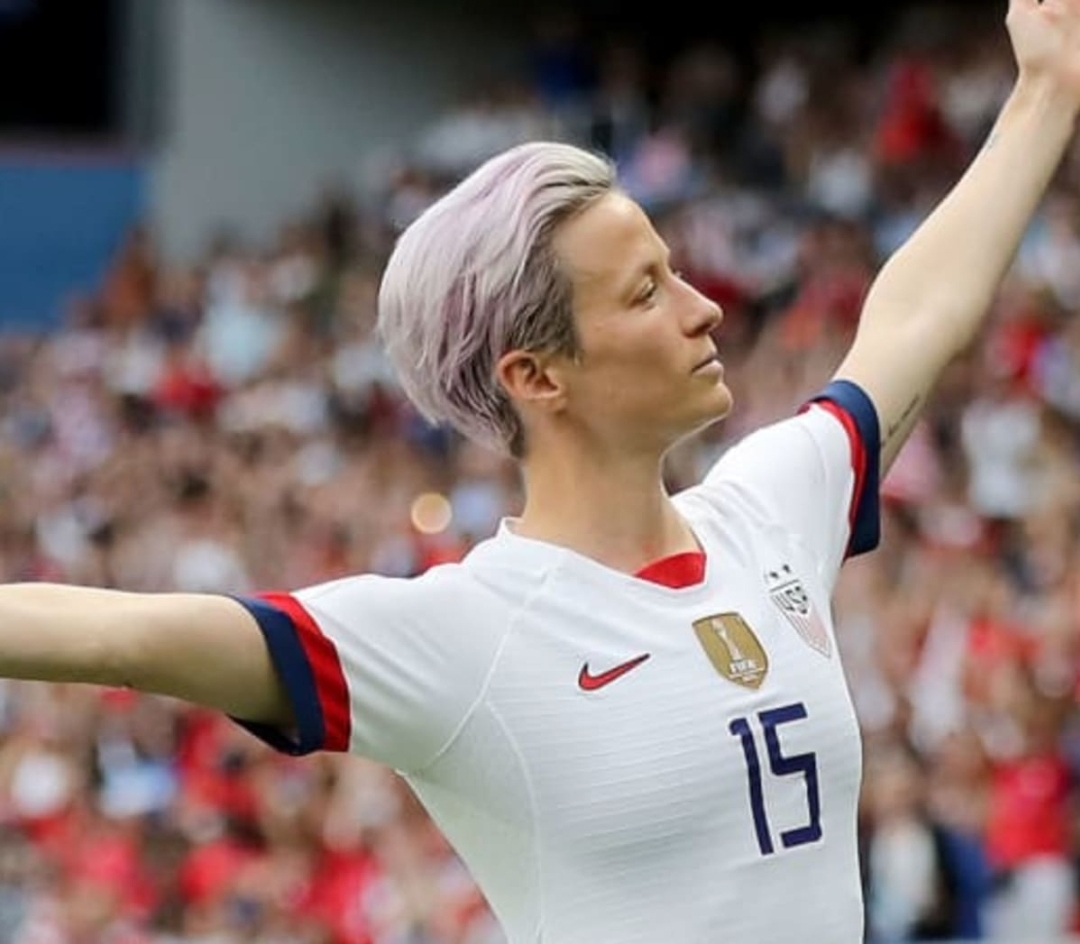 It’s long been a practice for companies to associate their brand with inspirational champions. Growing up, the most memorable example was seeing popular sports figures on a box of Wheaties, the “breakfast of champions”.

Obviously those chosen to appear would be those figures potential customers might admire and aspire to emulate. That’s the entire reason for product endorsements; to further the brand and sell product.

Of course, in most of America, the target market of a sandwich shop is not heavy with people who aspire to be a self-important man-hating gay athlete with purple hair and a record of public disrespect for the national anthem and the US flag.

Not saying there are not some that find Megan Rapinoe inspiring, just saying on a national basis, though she ticks off the “woke” box the corporate ad kiddies love, in most places where Subway has franchises she also ticks off most prospective clients.

She may play on the coasts, but is not “national spokesperson” material.

As seen in the attached, the “North American Association of Subway Franchisees expressed displeasure with the parent company following a discussion on the group’s online message board last month.” Rapinoe is at best “a polarizing figure.”

Bottom line, they’re tired of apologizing for ads funded with their own franchise fees that literally involve them paying to drive away customers.

Notwithstanding their desire to show how “woke” they are… the little guys in suits in the Subway corporate ad department need to remember they have a duty to franchisees and shareholders. They’re paid to help GENERATE business, not gratify their personal needs.